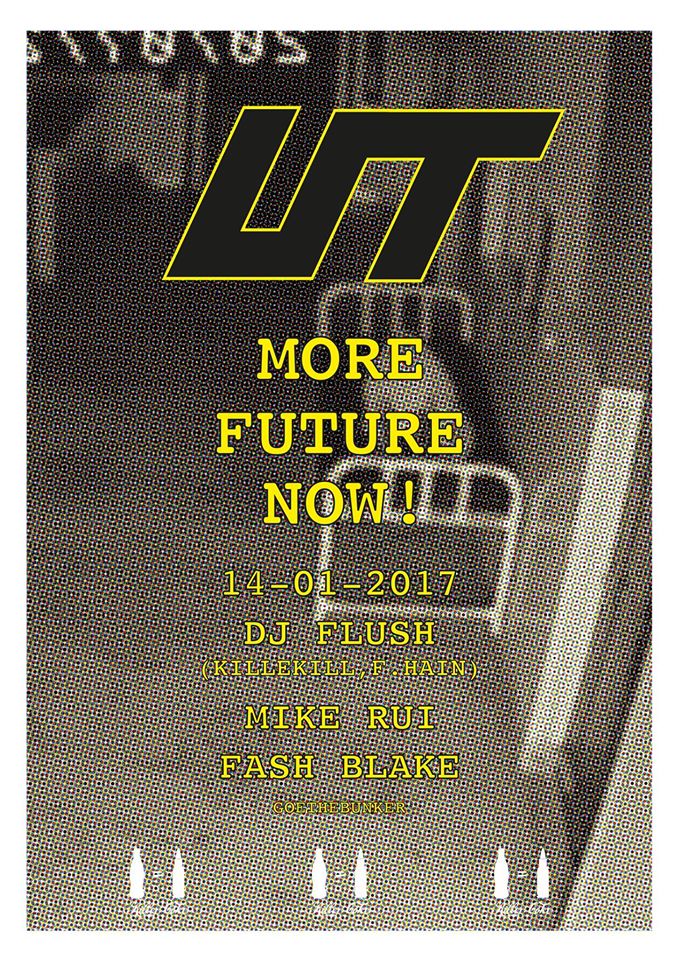 DJ FLUSH is the main man behind KILLEKILL and has been a DJ for more then 15 years now. Pushing the borders of electronic music, his mixes cross over from chicago jack and booty tracks to electro, from distorted no future techno sounds to rather minimal funk – dirty, freaky and often with a big drop of acid. He played at more or less all relevant clubs in Berlin as well as internationally, as in Poland, France, Sweden, Netherlands, Belgium, Turkey, Mexico, Spain etc.

With his long experience and his diverse influences he brings together different sounds and styles and manages to hold the thin line between being there for his audience to make have a raving party – and educating as an innovator in the electronic music scene as a DJ and as a promoter.